Why 9 million Aussies need to check their TPD insurance now 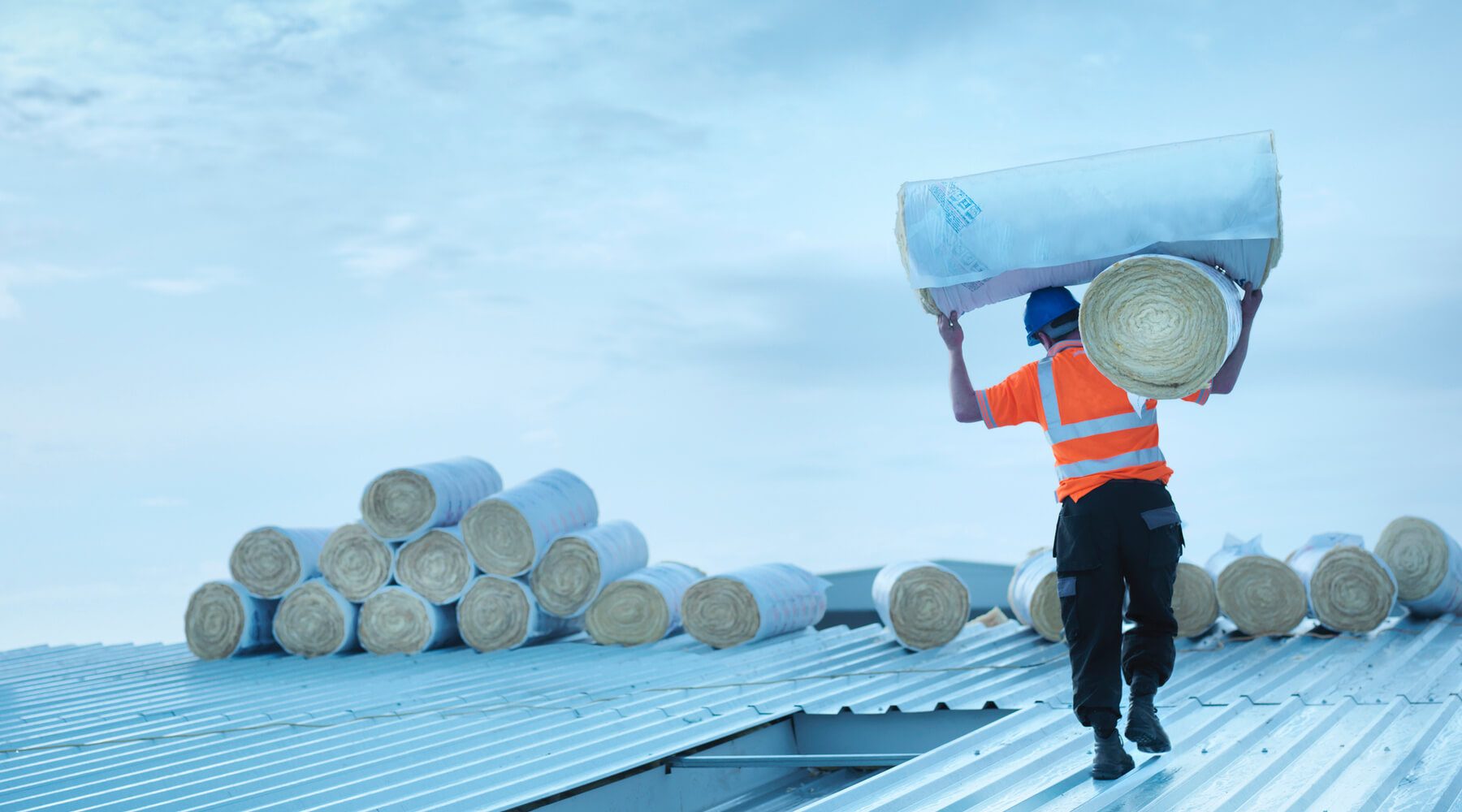 Millions of Aussies are being urged to check how their TPD policies are set up to avoid claims being unexpectedly turned down.

The call out comes as ASIC released a new report exploring how major life insurers still have some way to go in addressing concerns of "consumer harm".

Issues of confusing customer practices were initially flagged in the corporate regulator's 2019 Report Holes in the safety net: A review of TPD insurance claims. ASIC's update, which was issued today, can be read here.

According to ASIC, insurers and superannuation trustees can both do more for consumers to tackle issues such as confusing jargon and poor claims handling processes.

If you hold TPD insurance in your super, you may "dramatically reduce" the chance of a successful claim

Around 9 million Australians hold TPD insurance, with 86% doing so through their superannuation fund.

Financial adviser Brenton Tong welcomed the ASIC findings and noted the ongoing need for people to understand how their TPD cover is structured.

"The main issue is that more than 4 in 5 policyholders hold their insurance inside their superannuation," Tong told Finder.

"While this is a great thing as many people won't know or appreciate that they have cover in place, many won't realise that this insurance is limited to something called 'Any occupation' TPD. Your chances of a successful claim with this type of policy are dramatically reduced."

What exactly is Any occupation TPD?

Any occupation TPD is a specific type of insurance that will only cover you if you're unable to return to work in any role that is suited to your education or work experience. Because it's a very broad definition, it's often harder to prove.

Tong called on both insurers and super trustees to be more transparent around what their TPD policies will and won't cover, along with information on how to improve what their insurance covers.

He added: "The legislation is clear that super funds can't offer Own occupation TPD, but it's important that consumers are aware of this."

TPD insurance offers a lump-sum payment if you ever suffer a permanent injury or illness and are no longer able to work. Typically, you have to be off work for a minimum of 3 or 6 months before your claim is considered.

TPD can be bought as a standalone policy or packaged with life cover, usually inside super funds.

Unlike Any occupation, "Own occupation" cover can be claimed if you're unable to work again in the job you did before your disability.

This is considered a less risky form of cover because it means you could claim even if you're able to work in a different job role.

Policies that are held in super have trustees who are responsible for arranging insurance on behalf of their members. They are not specifically tailored to you but rather the pool of customers that they cover.

As a result, while they are often a cheaper option, the claims process can be more drawn out and there's a greater chance of customers being under or over insured.

Sydney-based Tong, who is the group CEO of Financial Spectrum, added that consumers could approach reputable life insurance companies directly, or speak with a licensed financial adviser about your options.

Tong said: "It's important that if you want full coverage for a broader range of events, you need to take out a fully underwritten TPD policy. This can still be part-owned by your super fund, but you'll have to personally contribute to a cost.

"Fully underwritten means that the insurance company has accepted the risk of insuring you, removing many of the obstacles of making a successful claim in the future."

"Any policy that does the underwriting at claim or a later stage is opening you up to having your claim denied."

Find out more about some of the leading brands in Australia who offer TPD insurance as a standalone product or an add on.

Get more from Finder

Save with the Finder app

Join 400,000+ Aussies, trade Bitcoin and get your free credit score.

Get a better Internet plan

Sign up for our FREE 8-week course to get on the property ladder.

11 of the best online brokers in Australia